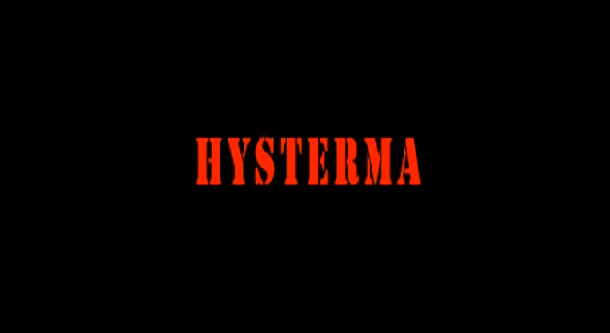 In the work titled Hysterma, we are told that falafel, which originated in Egypt, is both an iconic Palestinian food and a national dish of Israel. However, by the 70s, Jewish cookbooks stopped citing the falafel’s Arabic origins, leading to resent­ment among Arabs regarding the cultural appropriation of this iconic food. Even though the video references American pop artist Andy Warhol’s film depicting him eating a hamburger, the work is anti-hamburger, a pointed comment about Americanisation that accompanied the introduction of food chains like McDonald’s. The banal act of consuming (and thereby possessing) falafel refers to the difficulty of resolving the territorial conflict between the Jews and Arabs, with each group claiming the disputed land as their own.

From a Common Word to Committed Partnership