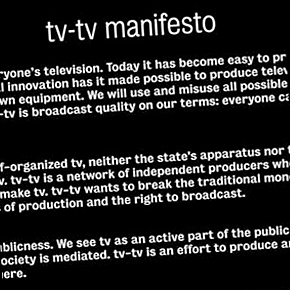 Chamber of Public Secrets (CPS) started to broadcast on tv-tv / Copenhagen Channel in 2005. During 2005 and 2006 the collective produced more than 30 TV programs. Independent video journalism, semi documentarism, and experimental video making have been the orbit of the broadcasting.

Independent video journalism is the result of mainstream media becoming a standard apparatus without much nuances and reflection. Subsequently, video makers are on almost revolutionary stages against mainstream standardization. In the words of Swedish essayist and editor Stefan Jonsson, the Video Journalist Movement has emerged as a balancing force in an attempt to reflect what is excluded or forgotten.

Video news on demand and the art of video making play a central role in making and empowering contemporary culture. While the world is witnessing a New Cultural Order, a New Visual Media Order is in the making.

As technology evolves, television news is changing through the efforts of video makers into video news, and there is a growing demand for responsible artist video makers. Video makers are becoming alternative tolls of information and public communicators rather than visual simulators or entertainers.

Video news and semi-documentarism in the public sphere
CPS offers an alternative broadcasting quality. While keeping in mind the massive accessibility of the media and the variety of audiences, CPS wishes to stimulate a broadcast concept that will deal with socio-political / socio-cultural and society-related topics by presenting / interviewing video makers, in particularly those who contribute to and form alternative channels of public information. 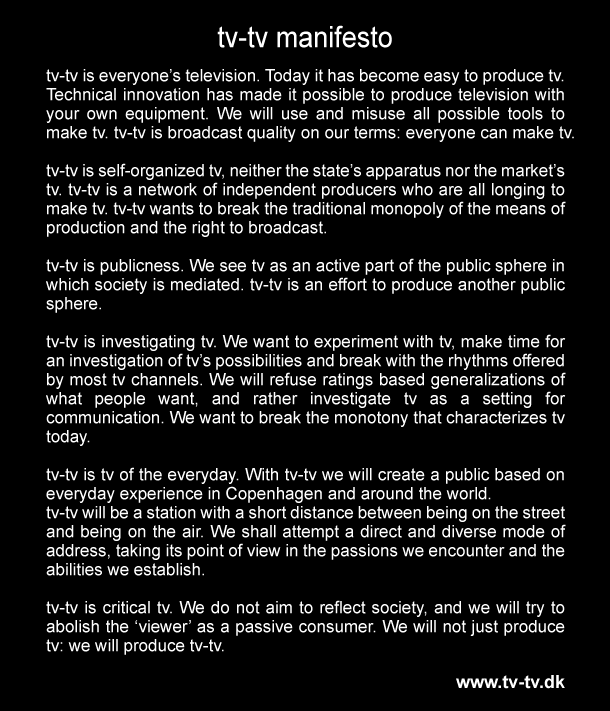 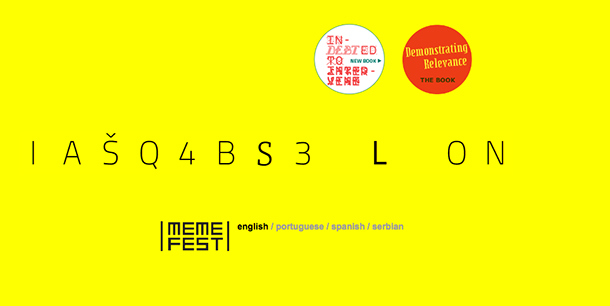 LAPTALK is a series of introductions to various non-mainstream forms of communication through web platforms. It was part of Chamber of Public Secret’s TV program broadcast on the independent television platform tv-tv.

The Man with the Devil