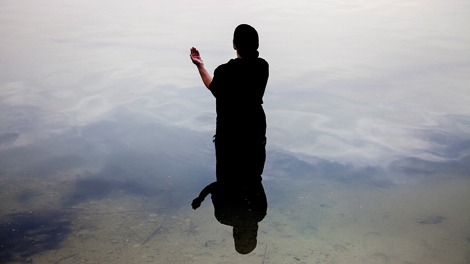 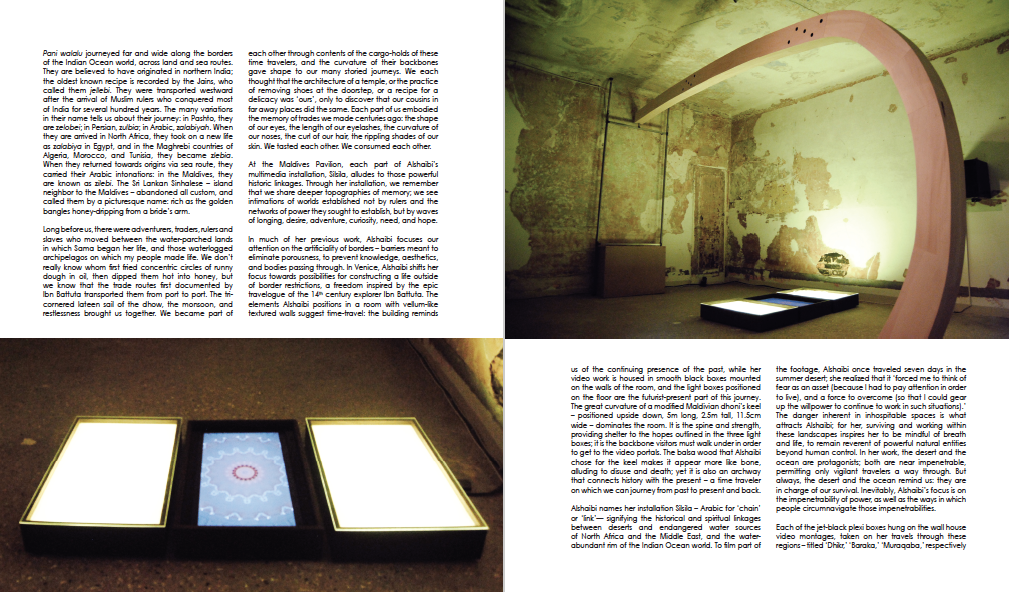 Sama Alshaibi’s multi-media artwork negotiates spaces of conflict: the aftermath of war/exile and the dynamics between humans competing for resources and power. Recent solos include vs. Him at Lawrie Shabibi, Dubai and Zero Sum Game at Selma Feriani Gallery, London.