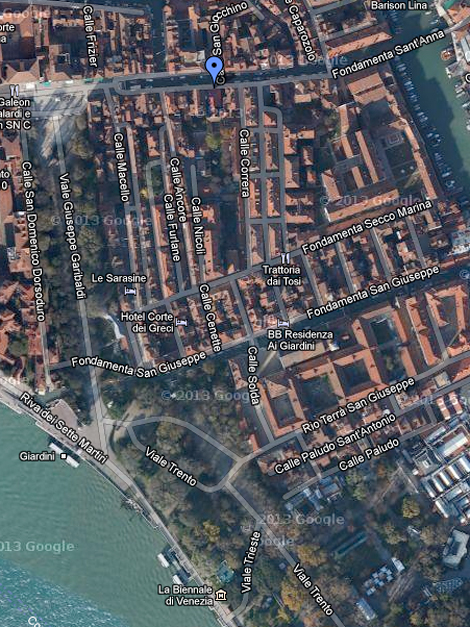 Climate experts are divided in their opinion on the issue of climate change. The recognized opinion is that Earth’s climate system is unequivocally warming, and that it is certain that humans are causing it. Other scientists stand firm on the position that climate change and rising sea levels is a recurring natural phenomenon that has become heavily politizised and misused by organizations, governments and politicians with different motives.

There is no absolute agreement in the public perception of this controversy either. However, according to one of the scientific positions, the Maldives is estimated to disappear under the ocean in the year 2080. If this is the case with this compact micro nation, we are currently witnessing the direct consequences of the global ecological tragedy in progress, perhaps making the Maldives the first movable prototype nation ready to pack up and relocate.

In order for the Maldives to appear again as a nation at another designated location / land, the Maldivians are in the process of collecting, archiving and preserving every detail of their existence.

Our notion of the portable pavilion is based on a romantic review. It reflects how artists and thinkers from around the world share with the Maldivians the concern of preservation by presenting solutions to our ecological situation. Hence the pavilion presents a collection of thoughts on preserving and archiving the Maldivian memory and history, and a visual representation of the sinking paradise.