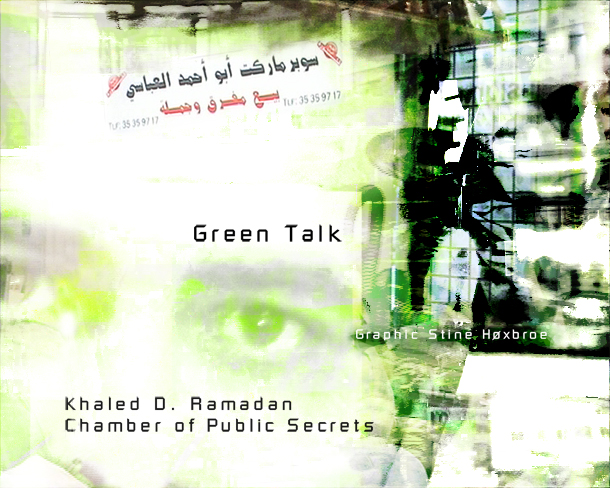 The first owner of the shop, Abu Ali Dawass, is today over 75. He still hangs around the Community House nearby and visits his old shop backstage, which he established in Copenhagen at the end of the 60s. The new owner, Abu Ahmed, is in constant contact with a variety of Arab websites on his computer nearby. In the private location of Scandinavia´s first Arab green shop, news, anecdotes, gossip, reports, chit-chat, and rumors about and around the Arab community living in Denmark is still fashioned and spread.

This series of documentaries cast by the Chamber of Public Secrets is the first of its kind dealing with the controversy of immigration and expatriation in the Nordic Countries. The serial was produced to be shown at the Minority Report project in September 2004 at Aarhus Art Building, Denmark.

The Man with the Devil