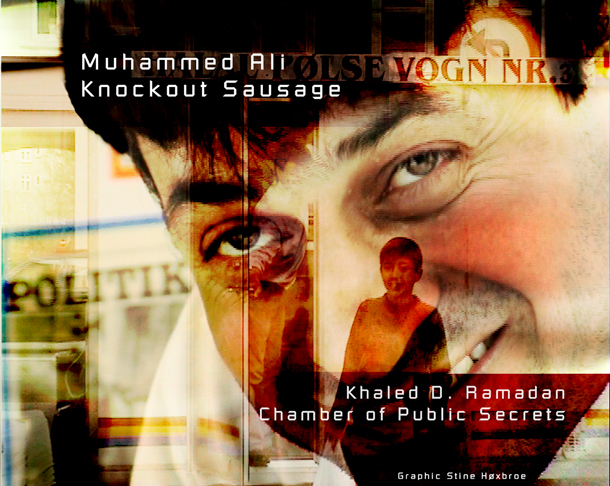 The story of Muhammed Ali Zahre is a narrative of many like him who left their native countries to the West looking for better prospects. With his pioneer idea, a Halal Sausage Wagon, Mohamed Ali has managed to add a new controversy to the already inflamed debate on expatriatism / migration in Denmark and by this become the focus of local as well as national media.

Until the arrival of expatriates in the Nordic region 30-40 years ago, Denmark did not witness similar demographic changes. Some voices from the political spectrum in Denmark as well as in other Scandinavian countries are opposing these changes and regard them as challenges to the homogeneous Scandinavian culture. Mohamed Ali regards the changes as new dynamics leading to cultural expansion.

What not to miss